You are here: PictoScanner > How it started

From a need to an idea

It was the mid 80's, when I started working as a photographer. These were the days of analog cameras, where getting my films processed was a routinely part of the job. I made my way into the scenes of galleries and museums, working as a high-end photographer for museum publications, while also working on my own projects and ideas on the side, publishing a numerous amount of photo books covering everything from travelling to faraway destinations, to discovering the huge, humbling creations of the local shipyard. Being curious about the world around me, far as well as near, was always a part of my way of working and so as the millennium came and the digitalisation suddenly dominated my field, I had to realise that this was a revolution that would affect everyone involved with photography. A new era had begun, and I was, along with every other photographer, forced to leave my analog camera behind and befriend myself with the world of digital cameras, scanners and computer programs.

In 2012 when my mother passed away, I found myself suddenly left with countless boxes of films that had belonged to her. I wanted to share this with my family, so I started the long process of digitalising all of these photos containing memories of the life of my mother and my own childhood.

I realised that I was not the only one in this situation. So many people out there are sitting with moments and memories caught with an analog camera, almost forgotten, because of the difficulties found in processing films these days. This was an unbearable thought to me, and so I started working on the PictoScanner.

The idea was to create a device, that allows people to access films in an easy manner, so new life could be brought to these old photos. As I had often been impressed by the quality of the little cameras in smartphones, I was curious to see if this could be of any use in creating my new mini scanner. When the PictoScanner was finished, I was truly amazed with the well working result and quality of the photos. I hope that the PictoScanner will be a helpful device for people to easily access films and revisit memories. 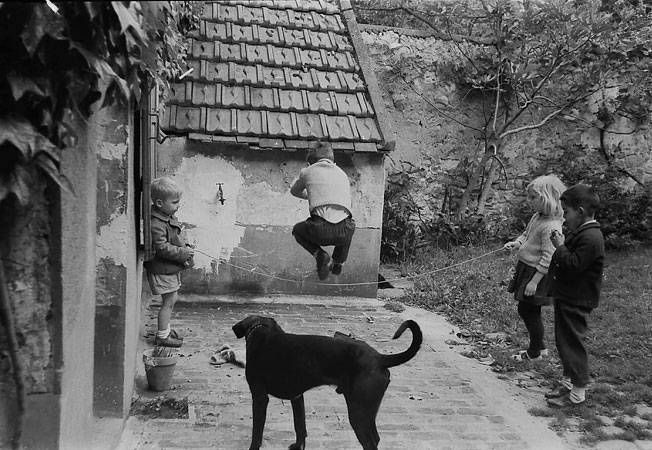